here is original english text (just for correction in translation) :

I would like to say something to those, who says hydropneumatic is an expensive technology and not reliable to produce.

Citroen is developing HS for more than 50 years. Original suspension was quite simple  to produce, only four spheres, pump, and two mechanical correctors. There was only one big problem. Corrosion of hydraulics pipes, which was later solved by different hydraulic oil and new type of pipes. Ofcourse there were also hydraulic brakes and power steering (DIRAS and DIRAVI), but let´s talk now about suspension only.

When Hydractive comes out , that system became more complex, it had more spheres, computer, sensors and such. Activa add two more spheres and hydraulics actuator. So it became indeed more complex.

But.....with the presentation of Hydractive 3 the system became very simple and much cheaper to produce than previous H1/H2 or Activa. Power steering and brakes are conventional only suspension remained hydraulics. Number of hydraulics conduits are reduced to minimum. It sems, that with X7 Citroen forgot this simpler version of hydropneumatic suspension because there was only Hydractive 3+ version on the market.

It sounds really silly and tear my ears everytime I hear that hydraulics is too expensive, because there are things regarding to production of cars, that are much more expensive than this type of suspension. On addition, this type of supsension is only produced for D segment of the cars and not for small and cheap type of cars. It is really absurd argument, that we can not afford to produce this type of suspension for such a cars.

There is no doubt, that PSA is in bad shape and it must rationalize it´s production. But it shouldn´t be at the expense of most precious technique they ever had.
There are customers, who buys Citroen mostly for value, that those cars offered and hydropneumatics is undeniable a part of that value !

As someone above mentioned, there is no need for developing the suspension from the scratch, it needs to only adapt to the newer platform. We can see that different brands offer more and more vehicles with some type of computer electronic controlled suspension.  It finds it´s way to much cheaper cars than before, namely in VW Polo. Ironically even DS5 with highest equiment level doesn´t  offer such  technology (even as an option) There are big discrepancy between C5 nad DS5 in terms of technology, comfort, suspension. 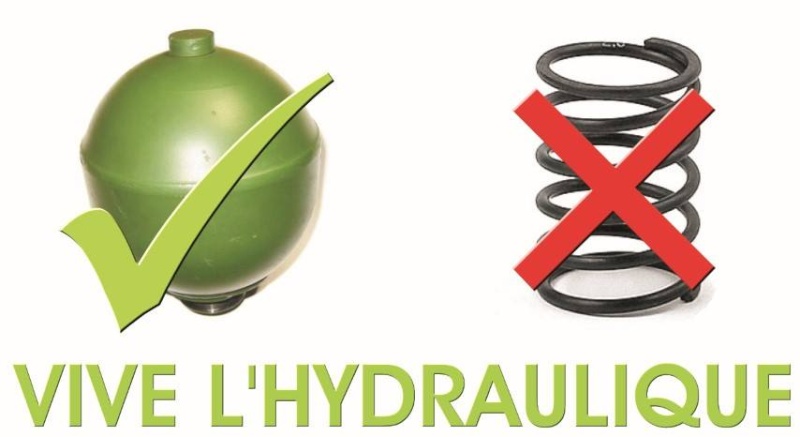 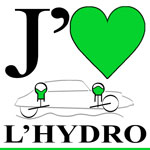 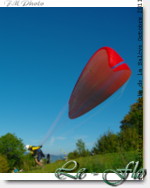